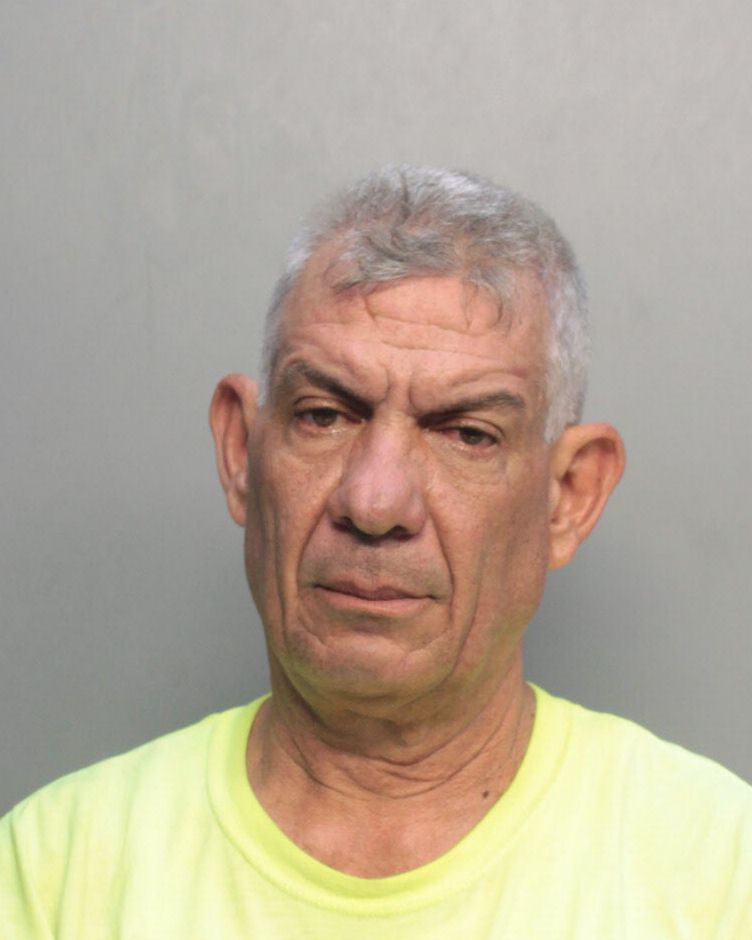 The information that appears on this page is being published in accordance with all local and federal laws in the United States in conjunction with the recent detainment and/or booking of Jorge Carbonell in South Florida (Miami-Dade, Broward, or Palm Beach County). Whenever someone is detained in Florida the subsequent record of that interaction with law enforcement becomes a public record. Please remember when viewing this page that contains information about Jorge Carbonell that this may not be the same Jorge Carbonell for whom you were searching and that there likely is more than one person in the United States or in the State of Florida or in this specific county in the State of Florida by the same name (Jorge Carbonell). Everyone whose information and/or image that appears on this website should always be presumed innocent. A detainment or appearance on these pages IS NOT evidence of anyone's guilt. The formal guilt of a criminal suspect can only be determined by a jury or a judge. While the information contained in a police report may suggest that an arrestee did commit a crime, a police report contains only the police officer's version of an incident. Under the protections of the U.S. Constitution, every criminal defendant, including Jorge Carbonell, has the right to testify in their own defense at trial. For more information about this report and/or any subsequent case proceedings with specific regard to the detainment of Jorge Carbonell in South Florida, please contact the appropriate law enforcement agency or county courthouse.

TriCountyBusts.Com does not provide case status updates. If you would like to learn more about the status of Jorge Carbonell, you are encouraged to contact the appropriate law enforcement agency, courthouse, clerk of courts, or jail. This record is being published in compliance with all local and national statutes and freedom of information acts. Our company is not affiliated with any other online publishers or law enforcement agencies. We are an independently owned and operated company. If you have any questions about a record that appears herein please e-mail us seven days a week. The office is open from 6 a.m. until 6 p.m. PT including all weekends and holidays.